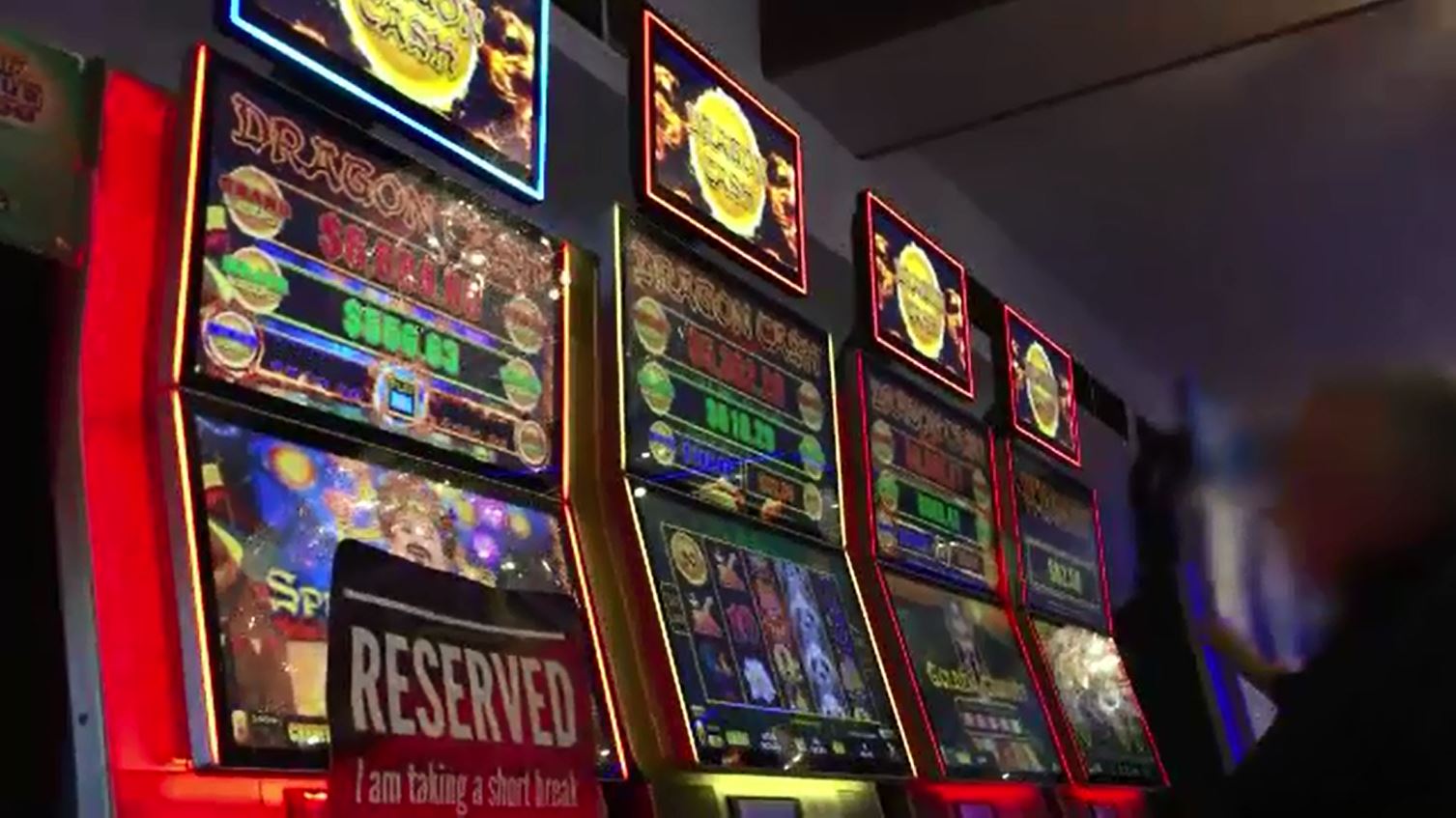 Gaming giant Aristocrat Leisure will cut staff and impose pay cuts on employees and management and won’t declare a dividend as it copes with the fallout from COVID-19 lockdowns.

The machine manufacturer is standing down 1000 staff from May 1 until June, eliminating another 200 roles and transitioning another 200 jobs to part-time until September.

An Aristocrat Leisure spokeswoman says most of the stood-down roles are in the United States, where the company has the bulk of its workforce, but it has also stood down “a few hundred” workers in Australia.

Most of the pay cuts are from 10 to per 20 per cent, while chief executive Trevor Croker takes a 30 per cent reduction in his base salary.

Mr Croker made $1.6 million in 2019, plus another $4 million in bonuses and share-based payments, according to the company’s annual report.

The gaming company on Monday said it would apply the JobKeeper employment subsidy to protect as many jobs as possible in Australia and was working to determine its eligibility for government stimulus measures in the United States.

“We are very sensitive to the impact of cost reduction measures on our people and we will work hard to support them through this difficult time,” Mr Croker said.

The company usually earns an average of $78.77 a day from each of its 48,218 gaming machines across North America, for an average daily haul of about $3.8 million, but almost all its land-based customers have suspended operations.

“While highly uncertain, at this stage Aristocrat anticipates that venue reopenings will take place on a phased basis, with a gradual ramping up of gaming floors in line with improvements in consumer confidence and the wind back of social distancing and travel limitations over time,” the company said.

But its digital business – which Aristocrat derived 40 per cent of its revenue from – has performed strongly during the lockdowns, with higher books and player engagement.