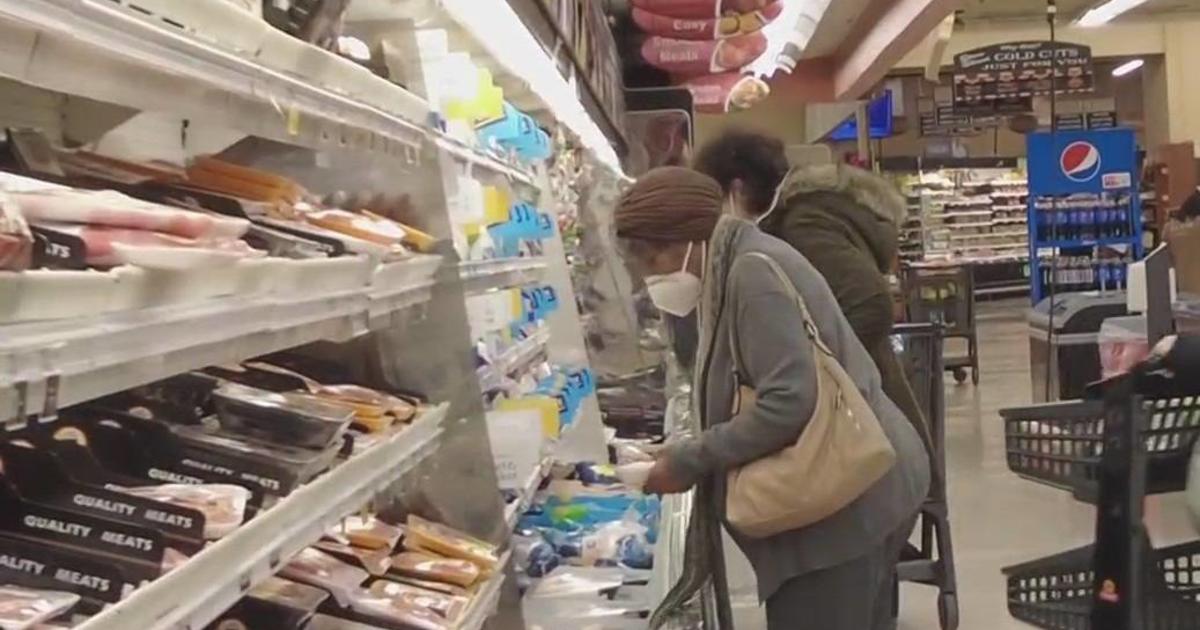 As CBS2’s Kevin Rincon reported, millions are feeling the squeeze as prices at the pump seem to go up daily.

“It’s killing my pockets man. I don’t know whether to eat, or to drive, or catch the bus. It’s crazy,” said Mark Wiggins, a Newark resident.

The price of regular gasoline throughout the Tri-State Area is well north of $4 per gallon.

“Money that we make doesn’t come together to meet anything,” said Rev. Lewis Collier. “We’re in a crisis today.”

The Bureau of Labor Statistics said gasoline is up 38 percent compared to a year ago, and it’s only expected to get worse.

“I try to travel as less as I possible can. I only travel if I have to,” Collier said.

The price of used cars is up 41 percent compared to last year.

“We kinda had to choose buying a new car because it didn’t make sense to buy an old car, used car, because the price difference is so minimal,” said Michael Kenny, a Springfield resident.

Michael and Zafoon Kenny said they bought a new car and a new home for their 2-year-old to grow up in. It took them months to finalize.

“We needed the house, we needed the car. But it was super, super expensive and we dipped into his college savings,” Zafoon Kenny said.

One way to try and save money, squeeze some extra life out of older cars.

“We’re getting cars in and getting them out as quickly as we can,” said Bruce Chidsey, VP of automotive tech support at AAMCO.

Chidsey said his best advice to drivers is to slow down.

“The difference between 55 and 75, is like six to seven miles per gallon. It’s tremendous,” Chidsey said.

There are some things you can do to make you gas dollars go further. Make sure your tires are properly inflated, since low tire pressure causes excessive resistance. Also, ensure your car’s maintenance is up to date. Changing spark plugs a little earlier will help save gas. Finally, keep you air filter clean because restricted air flow causes your car to use more fuel.

Meanwhile, food isn’t getting cheaper either.

“Milk went up, soda went up, meat went up. Everything is going up,” Wiggins said.

The price of grocery shopping was up close to 9 percent over the last 12 months. Leading the way, a spike in foods like meat, poultry and fish.

“If you can go to generics, it is a huge help. And we’re talking generics are now about 20 percent of the total of sales in the grocery store. Obviously buying in bulk and checking in sales,” CBS News Business Analyst Jill Schlesinger said.

In an effort to help stabilize gas prices, President Biden authorized the release of another 30 million barrels of oil from the nation’s reserves.

Kevin Rincon is a reporter for CBS2.