Why Alibaba, JD, Tencent Are Trading Lower In Hong Kong 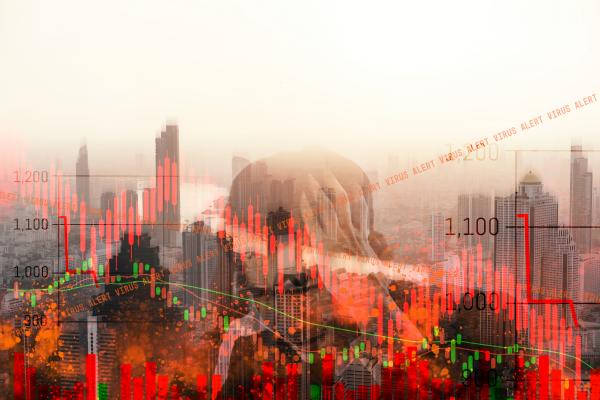 Macro Factors: The overall benchmark index Hang Seng retreated about 2% at the start of today’s trade. Major Chinese tech stocks had a subdued closing in U.S. Markets on Thursday.

Market sentiment was down as a spike in COVID-19 cases pushed Hong Kong’s unemployment rate to 5% in the March quarter, the highest in 9 months, according to Census and Statistics Department data.

China offered no respite for markets and showed no hurry to reflate its faltering economy. The Chinese central bank set the yuan midpoint at 6.40 per U.S. dollar yesterday after concerns about capital outflows.

There was some relief, however, as Hong Kong is considering easing rules that see flights temporarily banned if they bring in a certain number of COVID-19 cases, as per a Bloomberg report.

Company In News: Alibaba’s DAMO Academy has gone ahead with a plan to cut a third of its workforce. In the past six months, several experts have quit the academy. According to Alibaba’s latest financial report, a meager 1% of the revenue came from high-tech areas, including the DAMO Academy.

Tencent is leading a Series-B funding round for British fintech start-up Previse, a fast-growing player in business payments, according to Sky News.

JD.com is considering a declaration and payment of a special dividend in cash.